The definition of a kit car usually indicates that a manufacturer constructs multiple kits of the same vehicle which they then in turn sell. This should not be confused with 'hand built cars' or 'Special' cars, which are typically built from scratch by an individual. 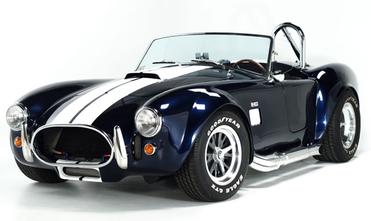 Kit cars have been around from the earliest days of the automobile. In 1896 the Englishman Thomas Hyler White developed a design for a car that could be assembled at home and technical designs were published in a magazine called The English Mechanic. In the United States the Lad’s Car of 1912 could be bought for US$160 ($3000 equivalent in 2006) fully assembled or US$140 ($2600 in 2006) in kit form.

You can trust that Automarx will help you assemble and maintain your own specialty Kit Car. 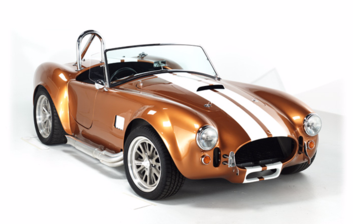 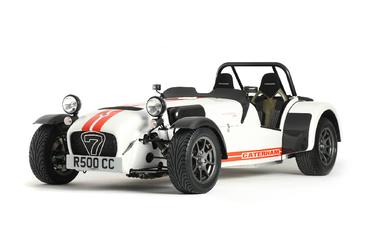 There is a sub-set of kit cars, commonly referred to as a "re-body" in which a commercially manufactured vehicle has a new (often fiberglass) body put on the running chassis. Most times, the existing drive gear and interior are retained. These kits require less technical knowledge from the builder and as the chassis and mechanical systems were designed, built and tested by a major automotive manufacturer can also lead to a much higher degree of safety and reliability. 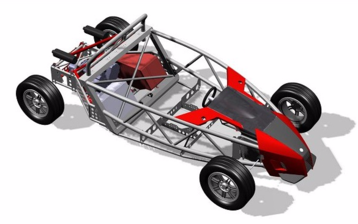 A kit car, also known as a "component car", is an automobile that is available as a set of parts that a manufacturer sells and the buyer then either assembles into a car themselves, or retains a third party to do part or all of the work on their behalf. Usually, many of the major mechanical systems such as the engine and transmission sourced from donor vehicles or purchased from other vendors new. Kits vary in completeness ranging from as little as a book of plans to a complete set with all components included.